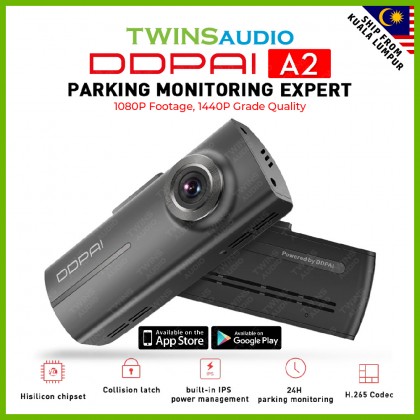 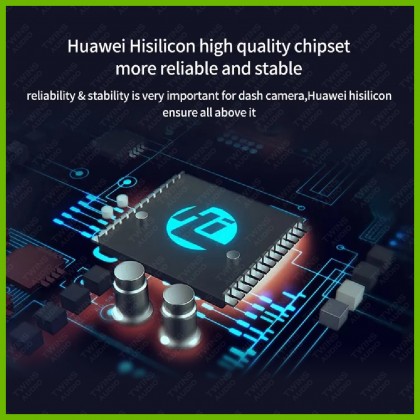 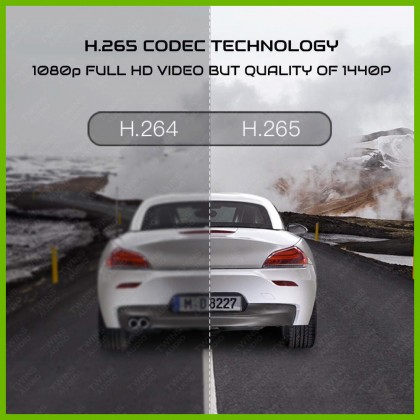 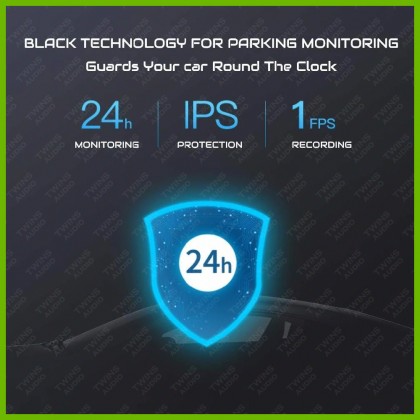 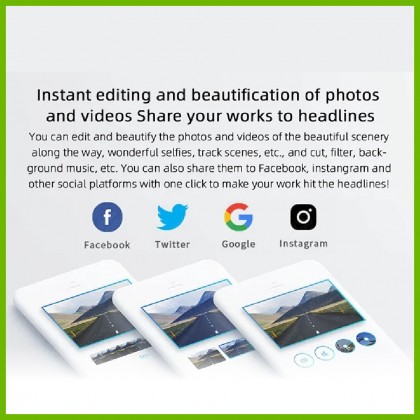 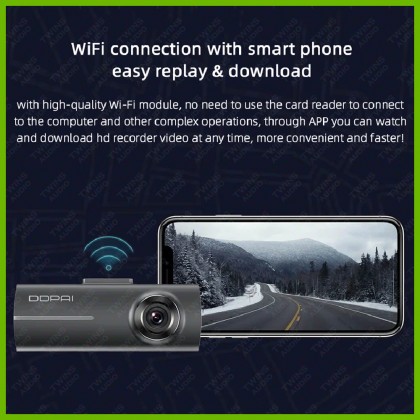 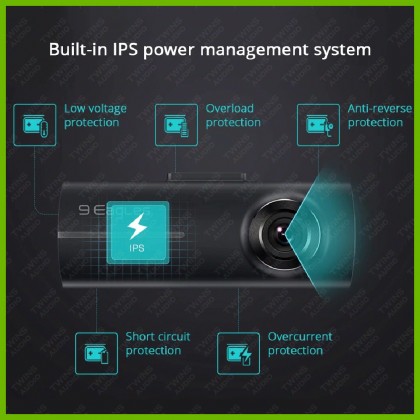 - Emergency Recording Seamless Loop Recording overwrites the oldest footage with the newest upon filling a card to capacity. Variable sensitivity G-sensor auto detects a sudden shake/collision and emergency locks the footage to “Event File” to prevent that video from an overwrite.

- Easy Operation APP-controlled operating interface is user-friendly and intuitive than traditional physical button controlled cameras. You never know how to operate a traditional camera if you don’t read its user manual carefully, but you can easily understand and operate this camera in few minutes of self-learning. 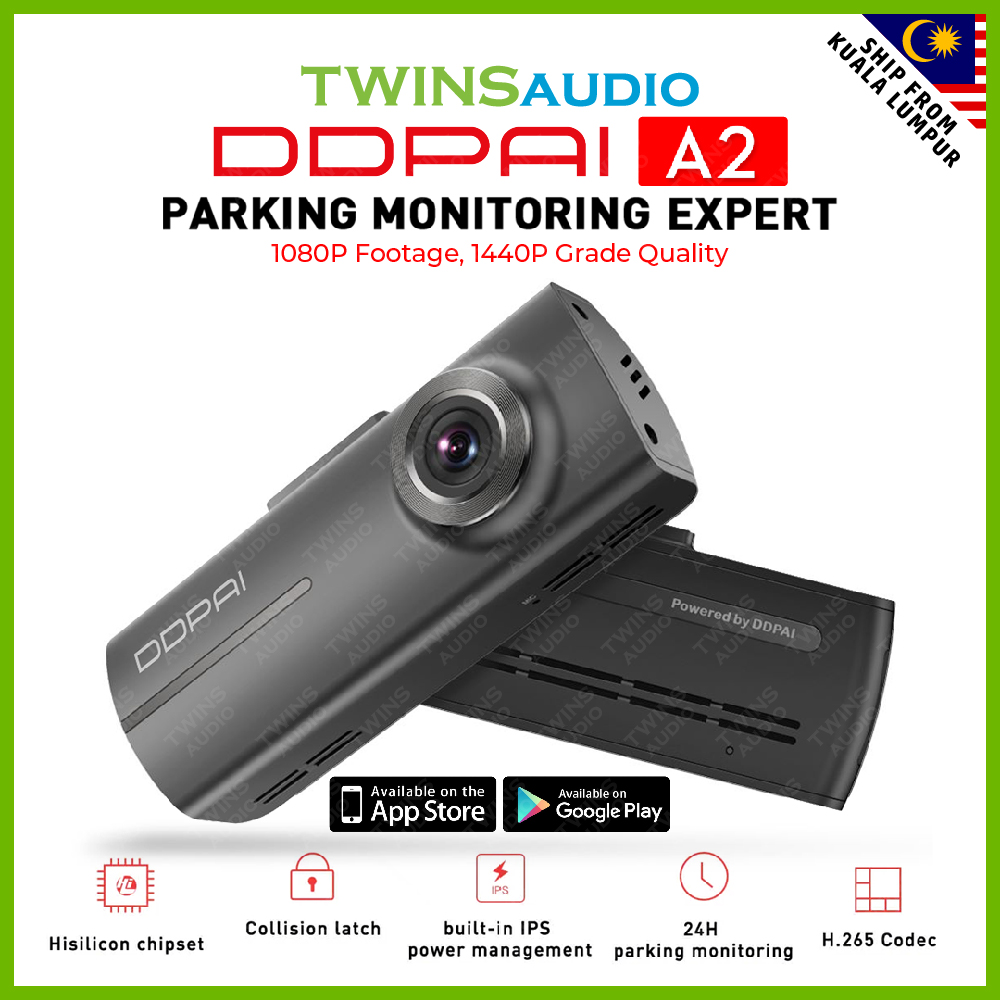